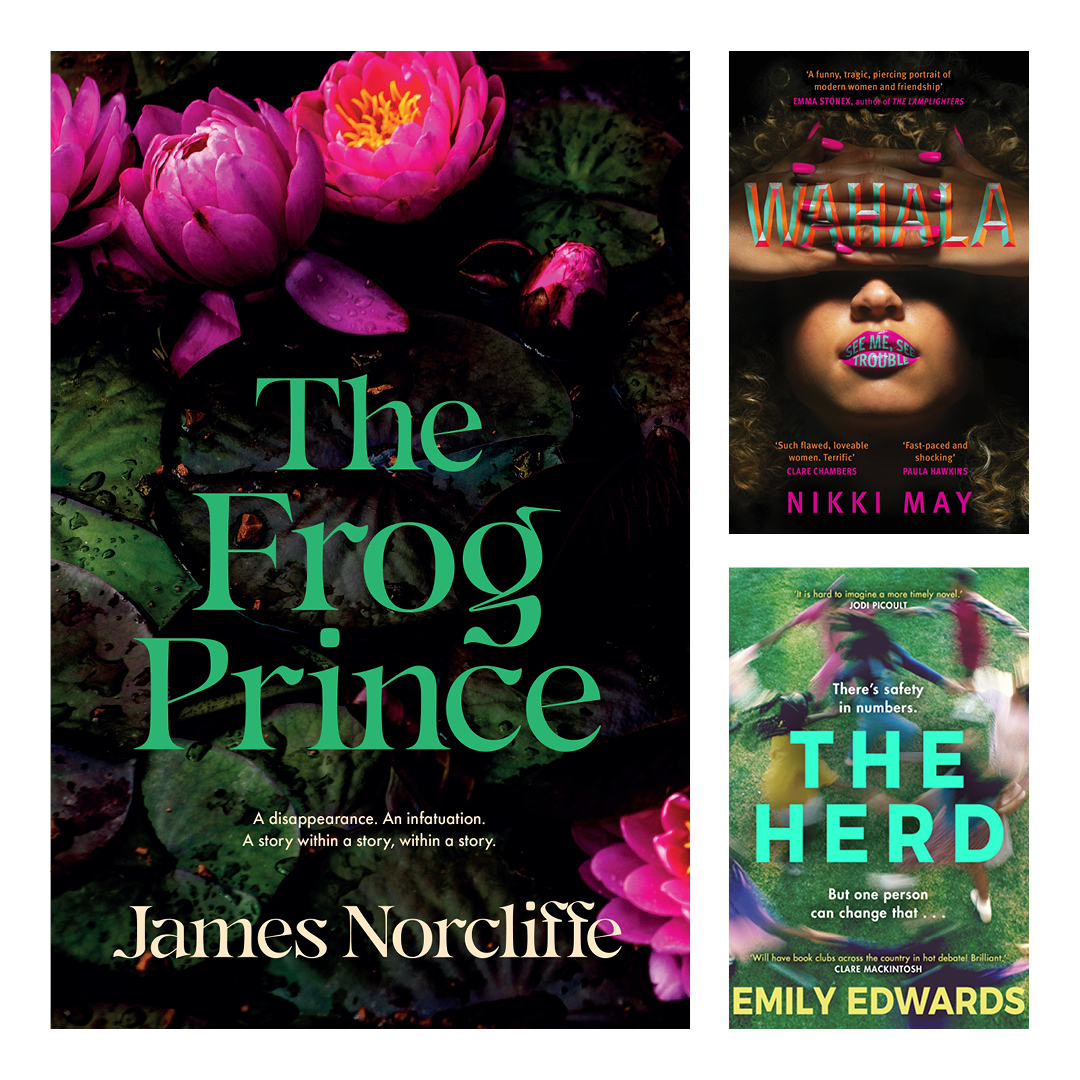 Put on the kettle and cancel your plans, because The Colombo Bookstore has your next great read covered – in fact, it has your next three! Some of the most popular books to come out of 2022 so far, these are guaranteed to have you disappearing into them for some gloriously absorbing you-time.

The Frog Prince by James Norcliffe follows Cara, a young teacher at an international school in France who’s writing her own version of the classic fairy tale. Granted, there aren’t many similarities between the fairy tale and Cara’s own relationship with David, but when Cara mysteriously disappears, David turns to her story to try and unravel what happened to her.

The Herd by Emily Edwards is a gripping tale of two best friends, Emily and Bryony, polar opposites but as close as can be – they’re even godmothers to each other’s children. However, their differing views on one very important – and topical – issue may well soon come between them, as a white lie told before a child’s birthday party has disastrous consequences that neither of them could have predicted.

Wahala by Nikki May puts the relationship between three mixed-race friends – Ronke, Simi and Boo – at the centre, and their very different struggles and dreams for their futures. Cracks in this close-knit friendship begin to appear when Isobel, a glamorous friend they once knew, shows up determined to fix their futures for them. But when Isobel is driven to a terrible act, the women must confront a crime from their pasts that may have just repeated itself.

Subscribe to The Colombo newsletter.
Be the first to know about upcoming events.
Get the latest news and promos.